View all
Force Sensors / Loadcells
What could be wrong with our loadcell? 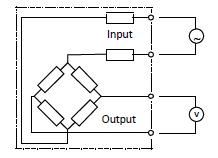 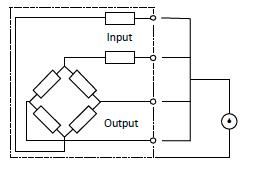 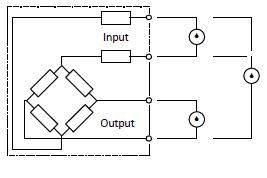 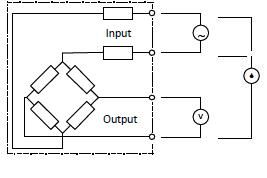 What is the complete description for Zemic Europe weighing components for export purposes (tariff code, description, country of origin)?