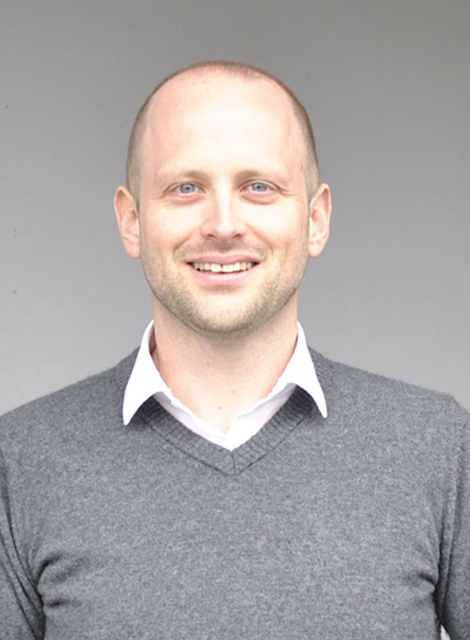 Zemic Europe has been announced as winner in the sixth edition of the
Weighing Review Readers' Choice Awards.

The Zemic H8C shearbeam, which is part of a hospital bed, has won the best medical scale award.

Zemic Europe is the centre of competence of loadcells for medical hospital beds.

The installation of load cells into a hospital bed application requires careful attention if the system is to be safe and accurate. The performance of a load cell depends primarily on its ability to deflect repeatedly under conditions when load is applied or removed. It is a misconception that a load cell can be considered as a solid piece of metal on which hospital beds can be supported. Furthermore, if more than one load cell is used then the deflection and output of each individual cell should be similar on each load point. To satisfy the above requirements, load cells are mainly used in conjunction with special mounting systems rather than being mounted rigidly between application and foundation.

The sensing or spring element of the H8C is the main structural component of the load cell. The element is designed in such a way that it develops a strain, directly proportional to the load applied. The sensing element is made of high strength alloy steel (nickel plated for environmental protection). By bonding strain gages to the precisely machined element, the force applied can be identified in terms of resistance change. The four strain gages are connected into a Wheatstone bridge configuration in order to convert the very small change in resistance into a usable electrical signal. Passive components such as resistors and temperature depending wires are used to compensate and calibrate the bridge output signal. Sensing elements which are subjected to beam load cell types are widely used, in many configurations, for commercial transducers. Shear beams, such as the H8C, offer high strain levels at relatively low forces, which makes them ideal for high accuracy load cells.

Our Headoffice in Europe is based in The Netherlands from where we stock thousands of products which can be delivered within 1 day to anywhere in Europe.